Our heritage goes back over 130 years ago. 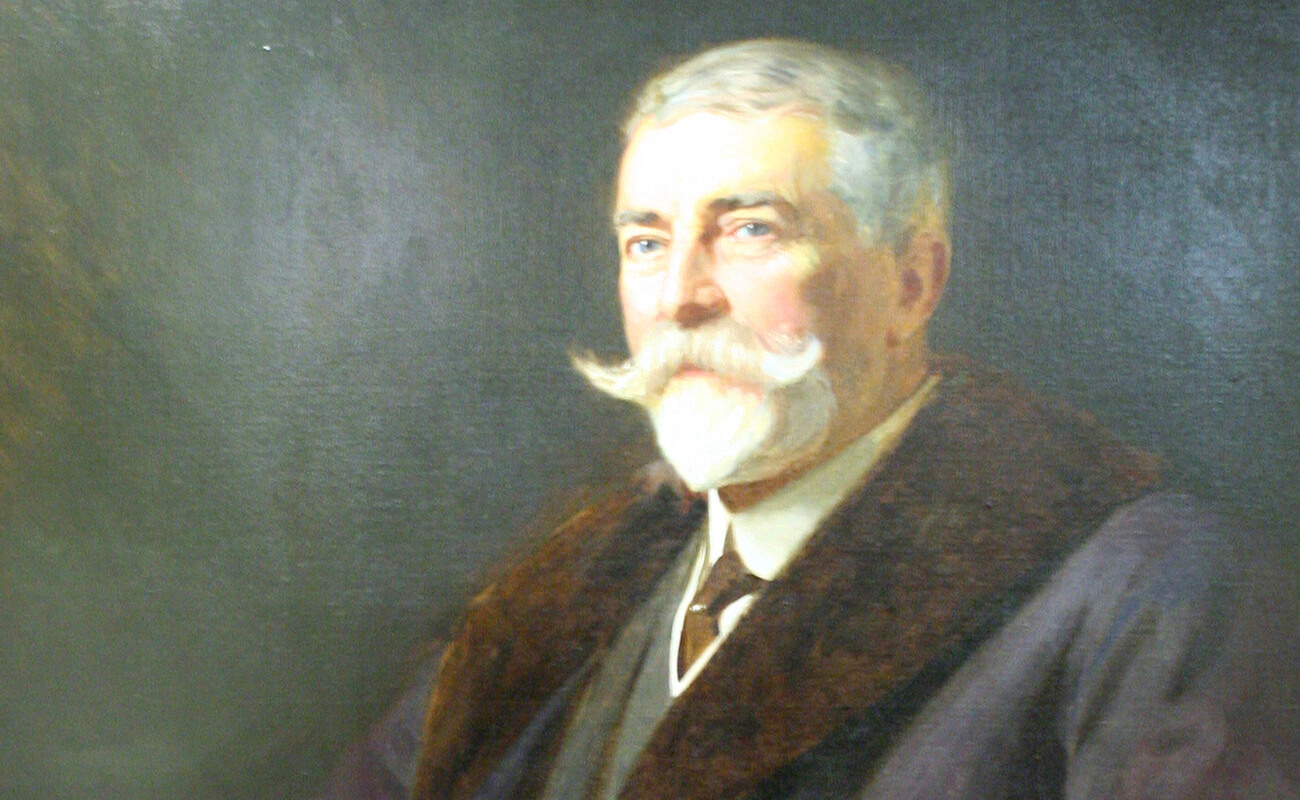 Raleigh was founded in 1887 by Sir Frank Bowden. Bowden had discovered a love for cycling after experiencing its health benefits first hand after a spell of bad health. 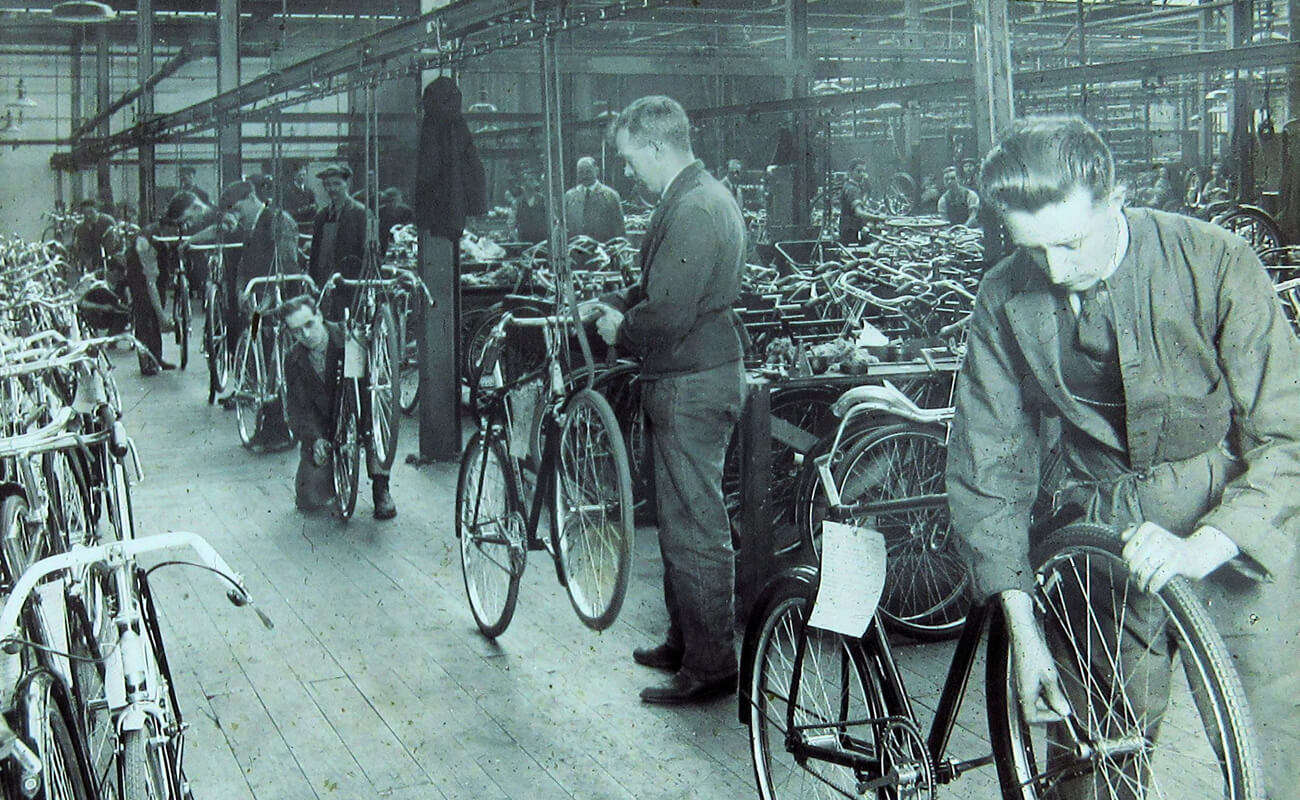 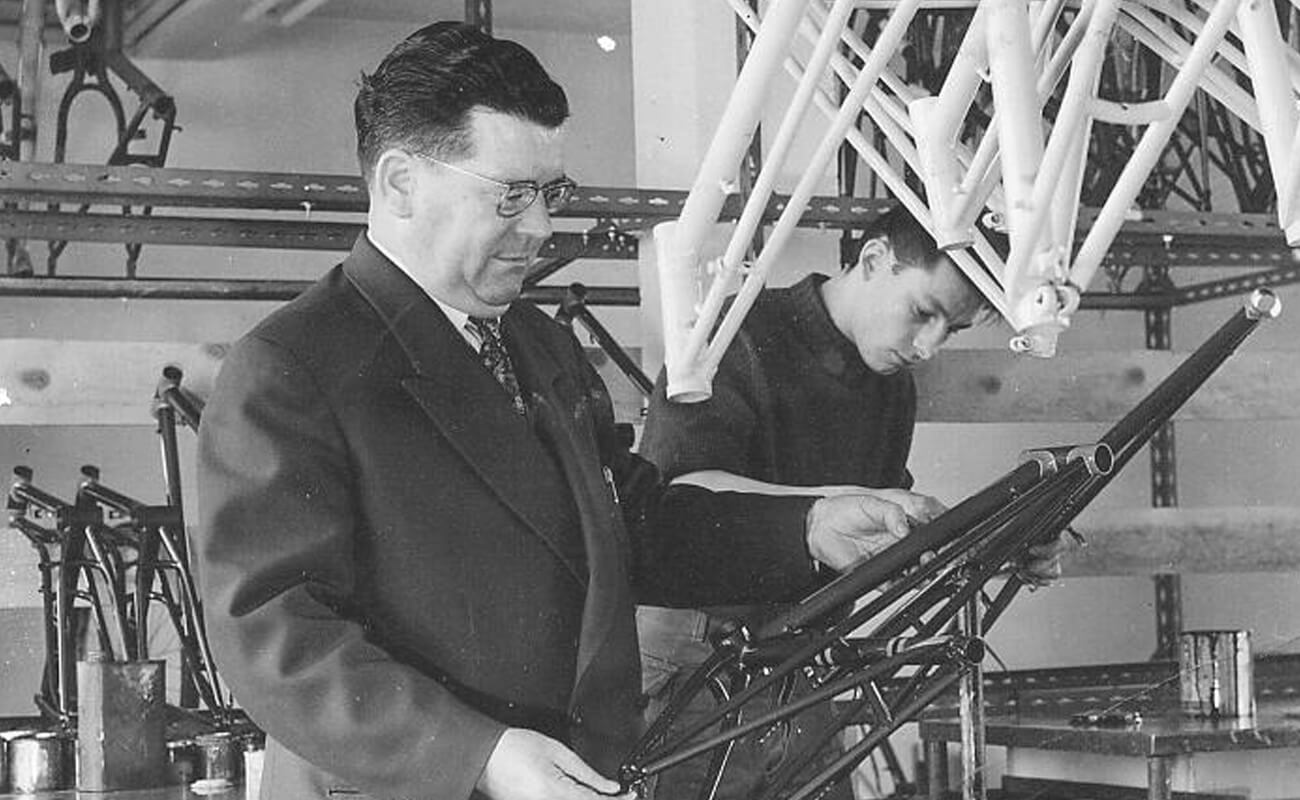 In 1946, Gaston Lapierre started a small bicycle business in Dijon, France (Côte-d’Or - Burgundy), quickly finding success in an industry that was experiencing rapid growth in general. 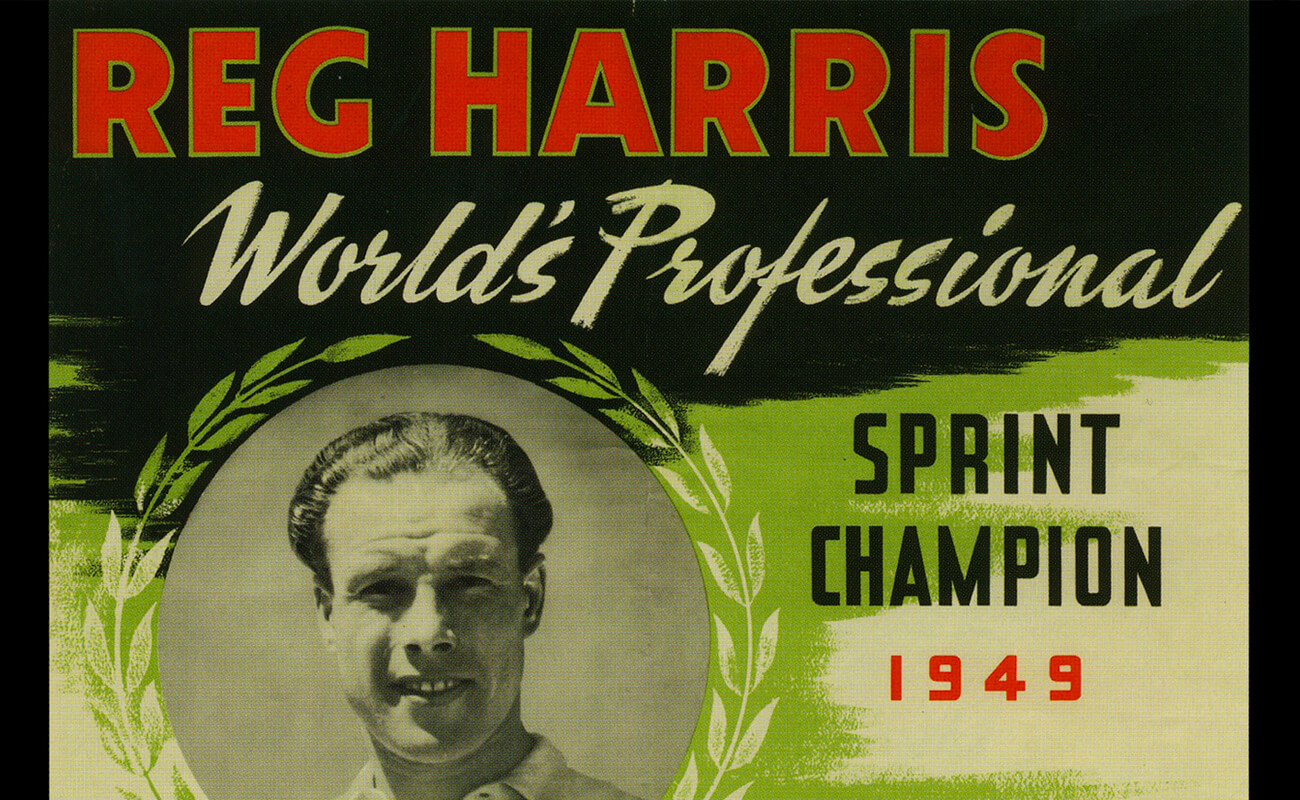 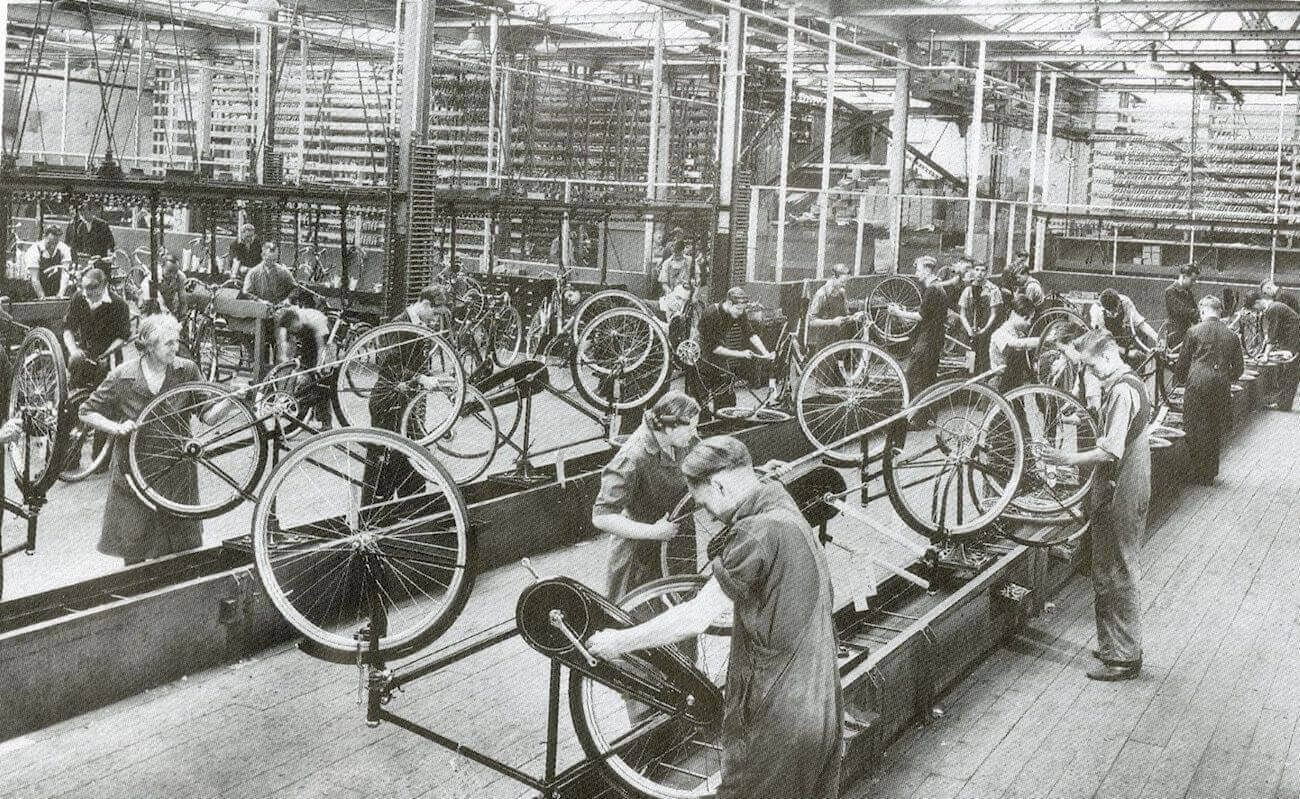 In 1969 the infamous Raleigh Chopper was introduced to the market and a whole new segment of the market was opened up, both in the UK and other developed markets; toy cycles. The Chopper sold an incredible 1.5 million units!

It was quickly apparent that a follow up to the popular Chopper was needed, and so the Raleigh Grifter was born. The Grifter was launched in 1976 and resembled a BMX bike, but had mudguards and a 3-speed hub. 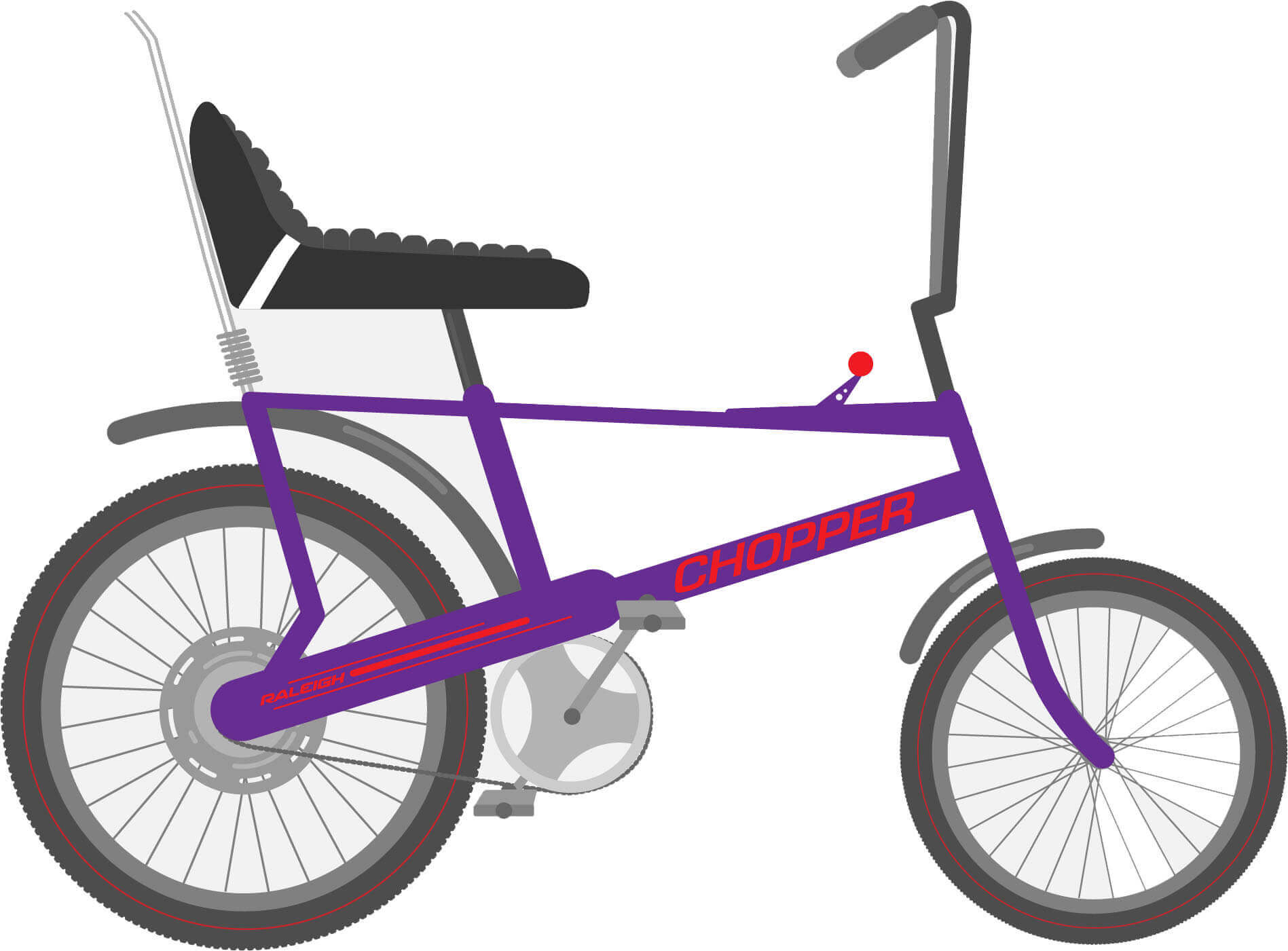 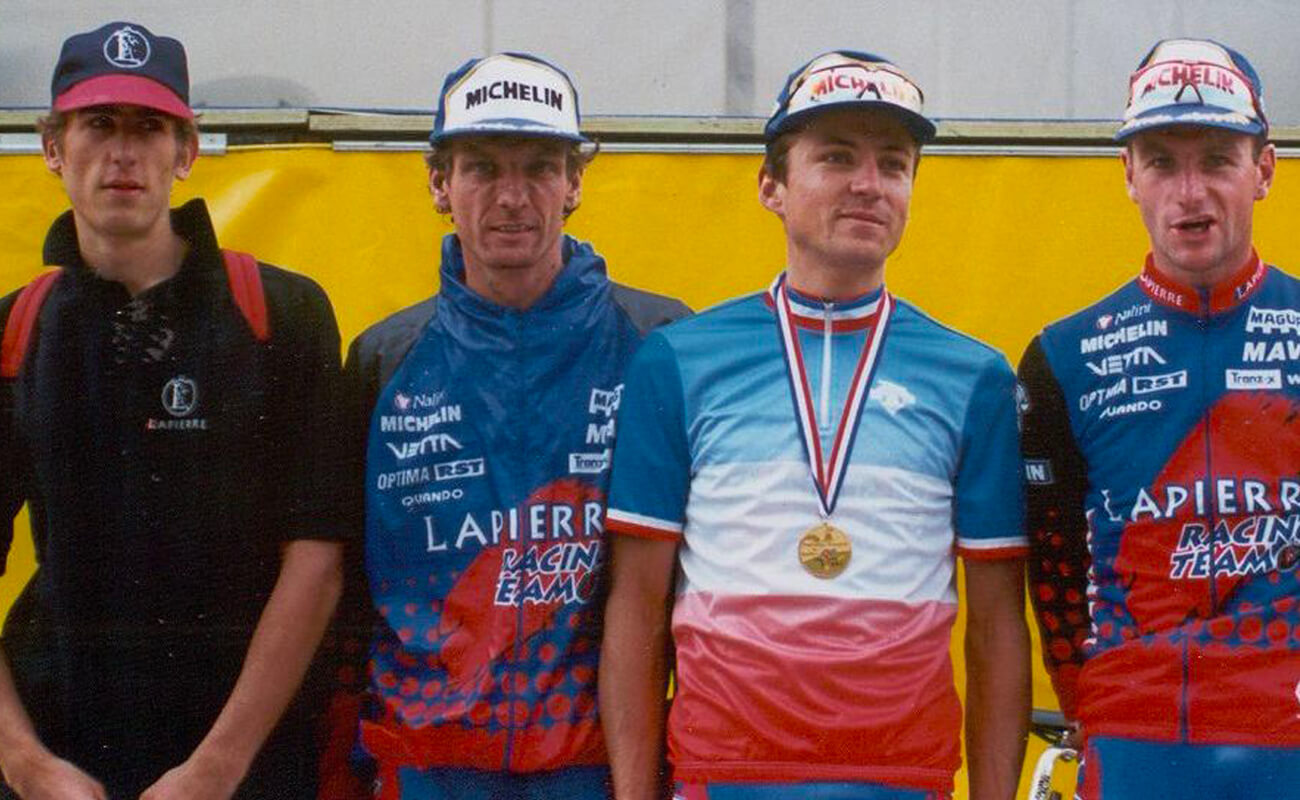 In the middle of the 80s, by being one of the few European companies to anticipate the MTB phenomenon, Lapierre quickly positioned itself as a leader of this market. Lapierre has since sponsored several competitive MTB teams who have won titles at all levels since the start of sponsoring activities in 1988.

In the 90’s, Raleigh was the first UK cycle maker to mass produce suspension mountain bikes and to market electrically assisted bicycles. 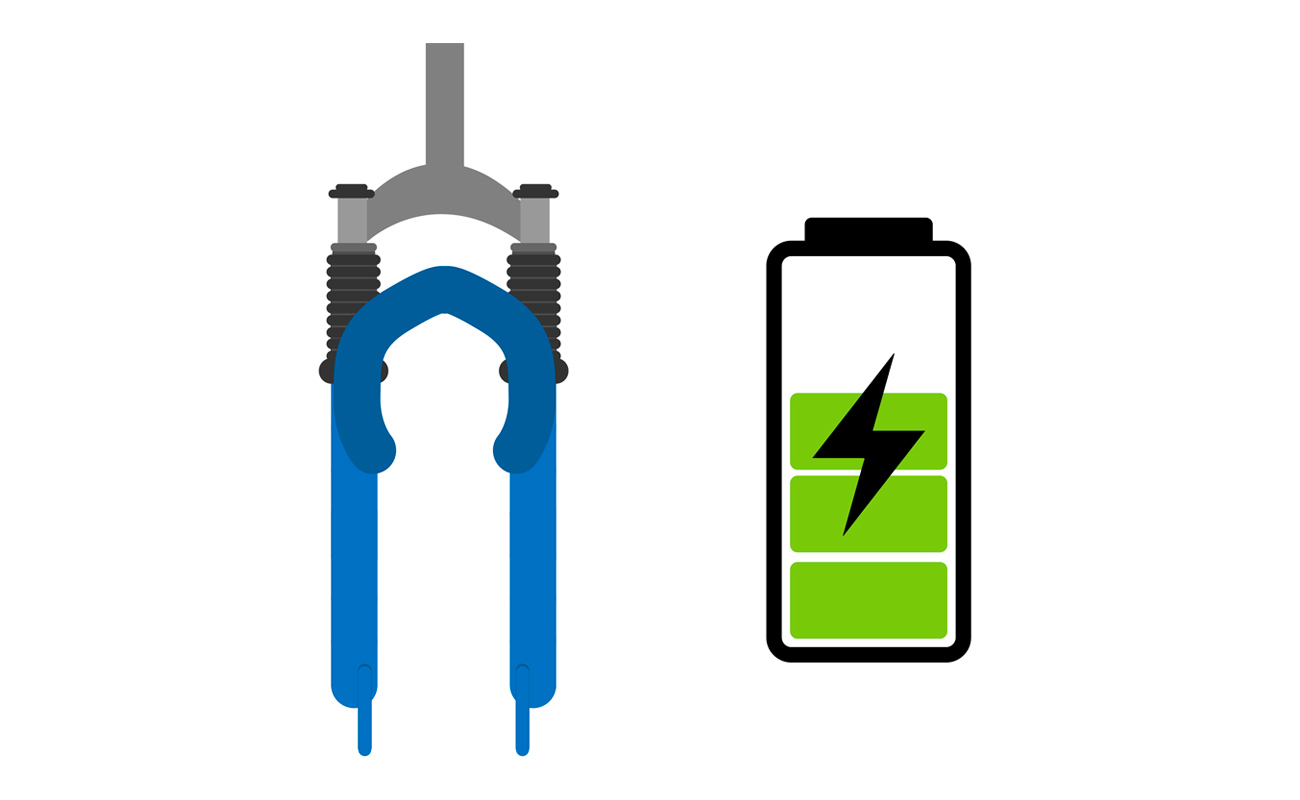 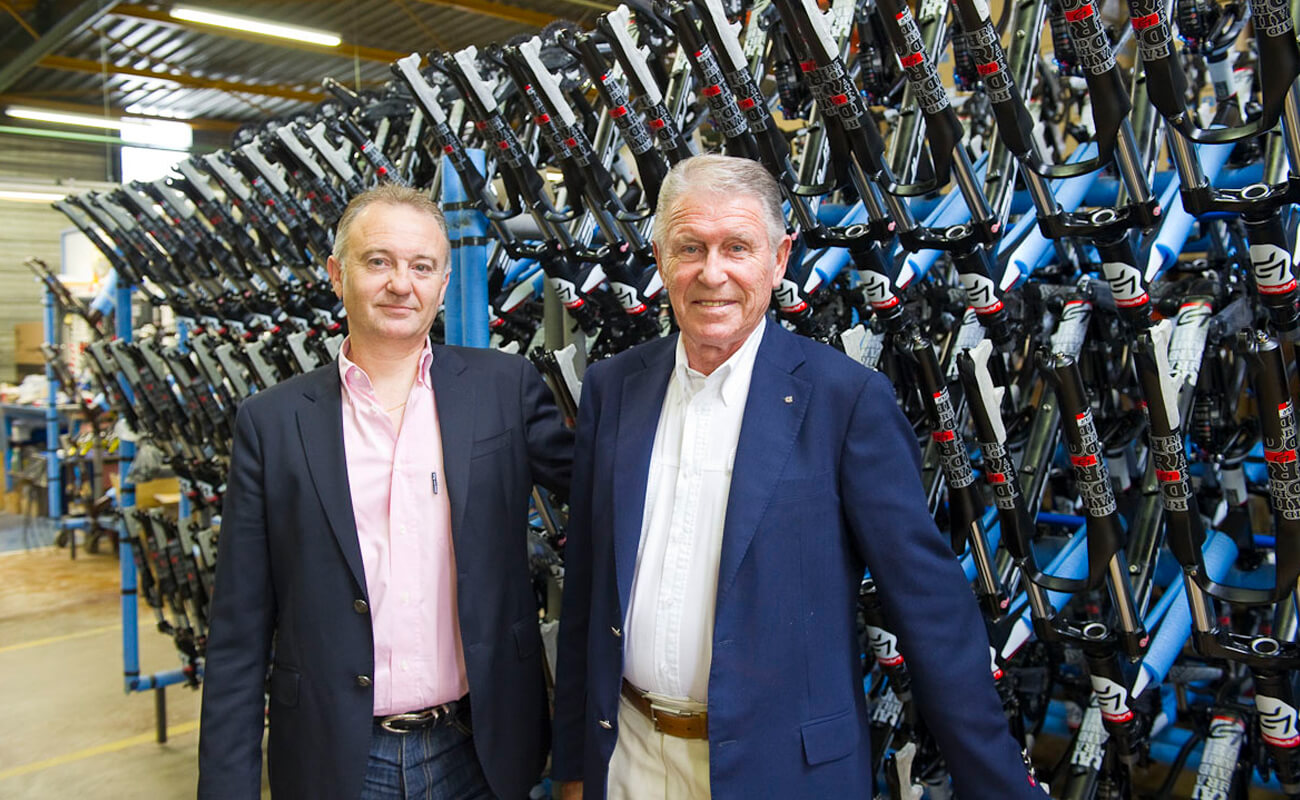 In January 1993, Accell Group (Netherlands) announced its intentions to purchase 33% of Lapierre’s shares. By 1996, the partnership proved to be successful, and in April 1996, the Lapierre family decided to sell the rest of their shares.

In 1995, Haibike was founded in the small German city Schweinfurt. In the beginning these sporty bikes were still offered under the name of our parent brand Winora, but soon became Haibike. Over the next 15 years, the brand developed new models and further advanced, both visually and technically. 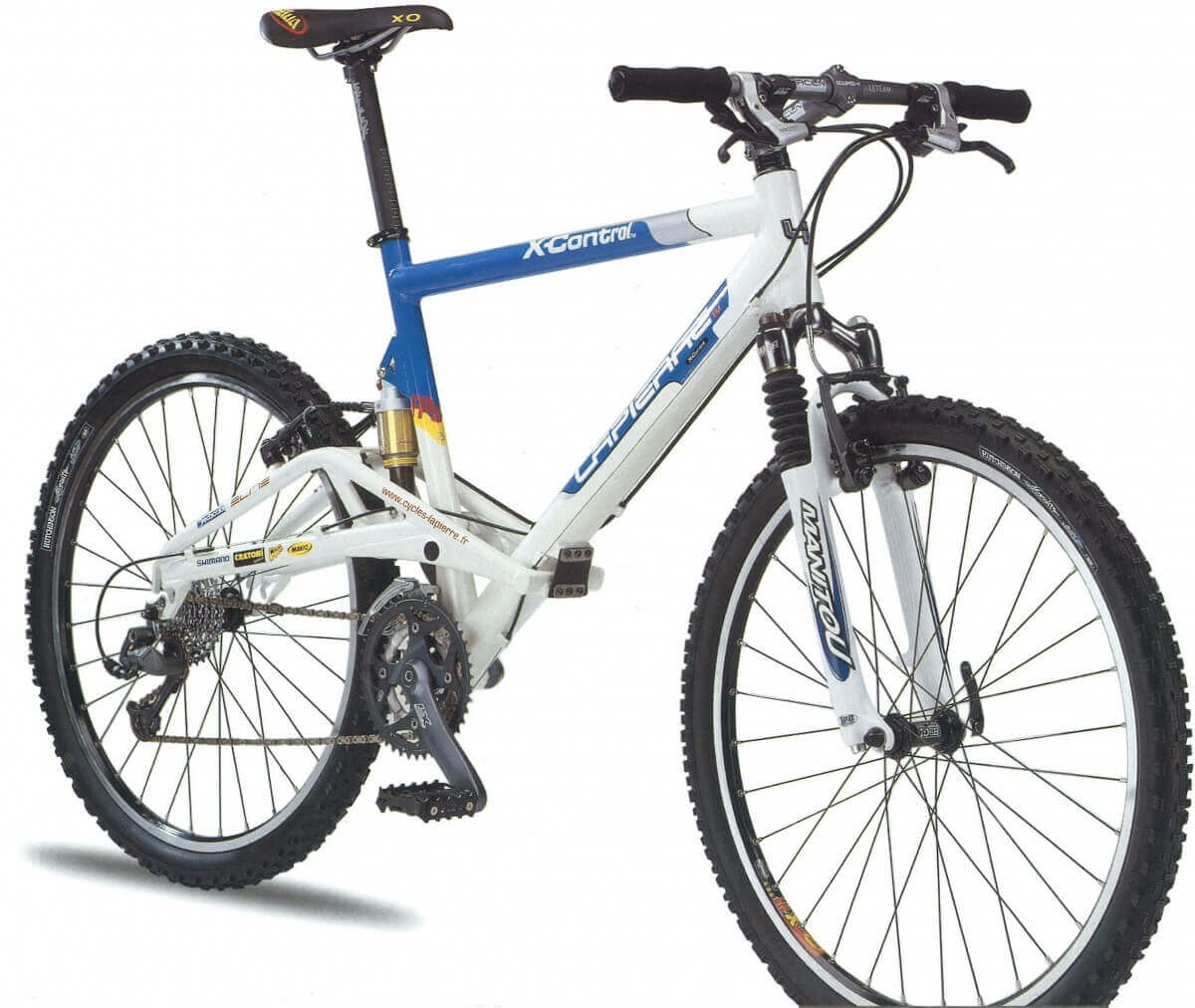 2001, was a key year for Lapierre. After three years of research and development, Lapierre introduced an innovative full-suspension mountain bike, the X-Control, equipped with the patented FPS rear suspension system. Riders were now able to find an ideal combination of efficiency and comfort in one bike.

After 2 years of Research and Development, Lapierre rethought its road range and launched its brand-new X-Lite II carbon monocoque frame, the epitome of lightness and technology. 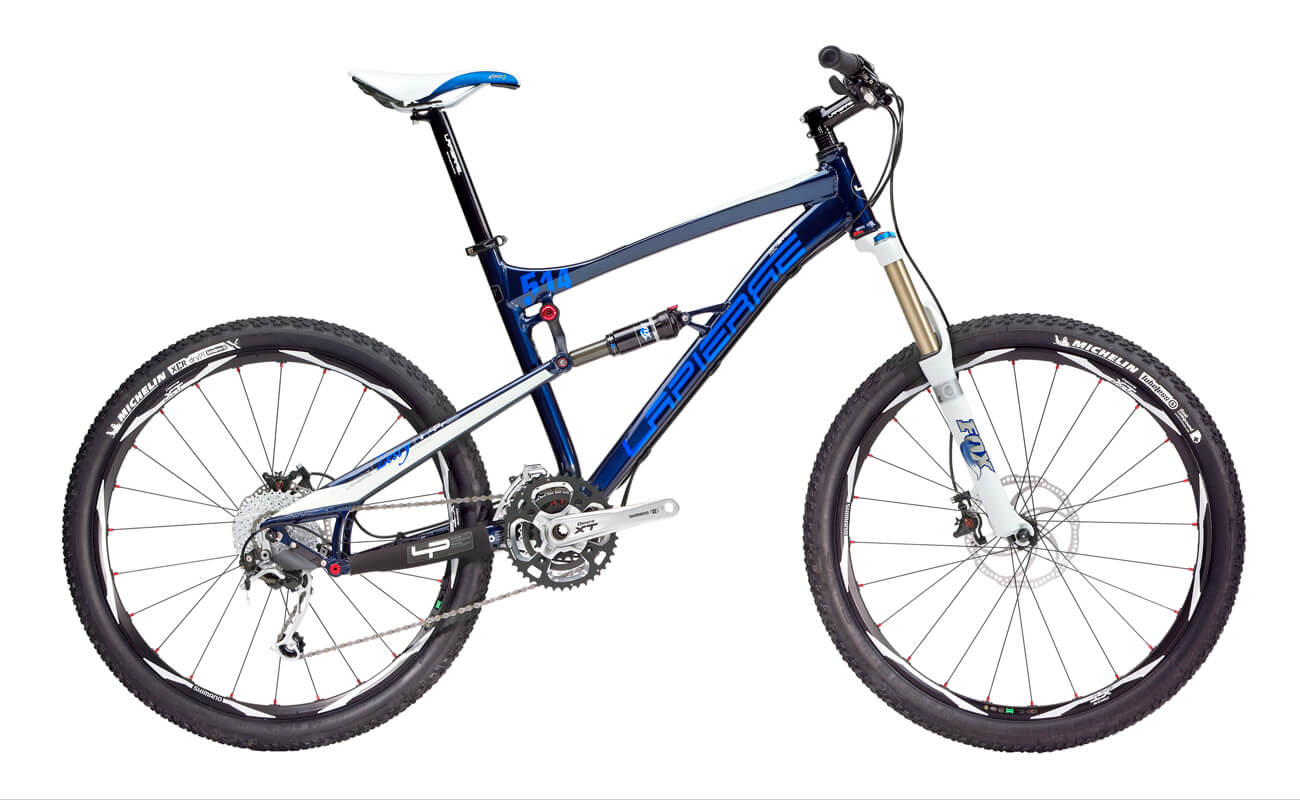 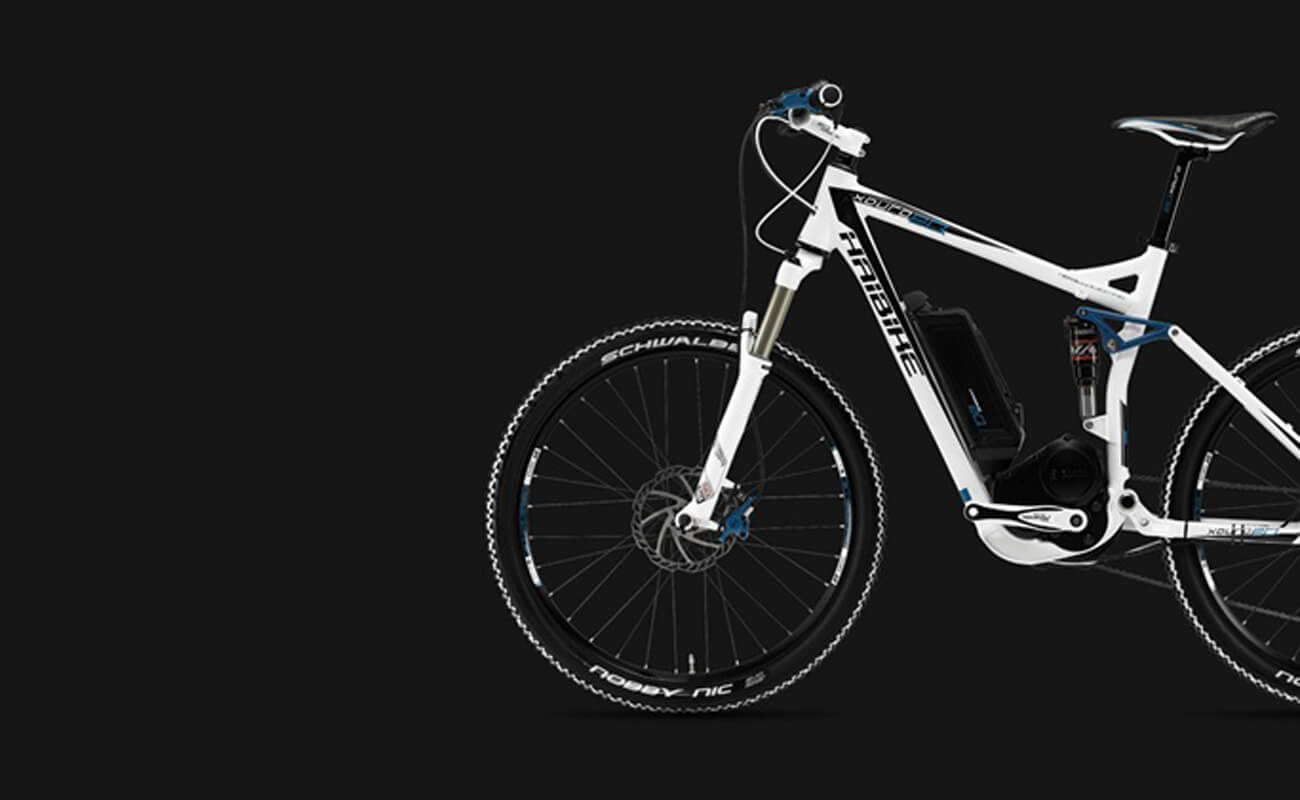 Haibike are one of the first to launch electric off-road mountain bikes. Never before has a manufacturer created a truly off-road suitable electric mountain bike. Haibike’s turned motor concept and the initial design will be copied multiple times in the future.

Design and technology continue to advance. The XDURO RX receives the iF Design Award, one of the most renowned international design awards. The range grows to eleven models, with new versions to come, including an electric bike that combines two mega trends: 29-inch wheels and electric bikes. 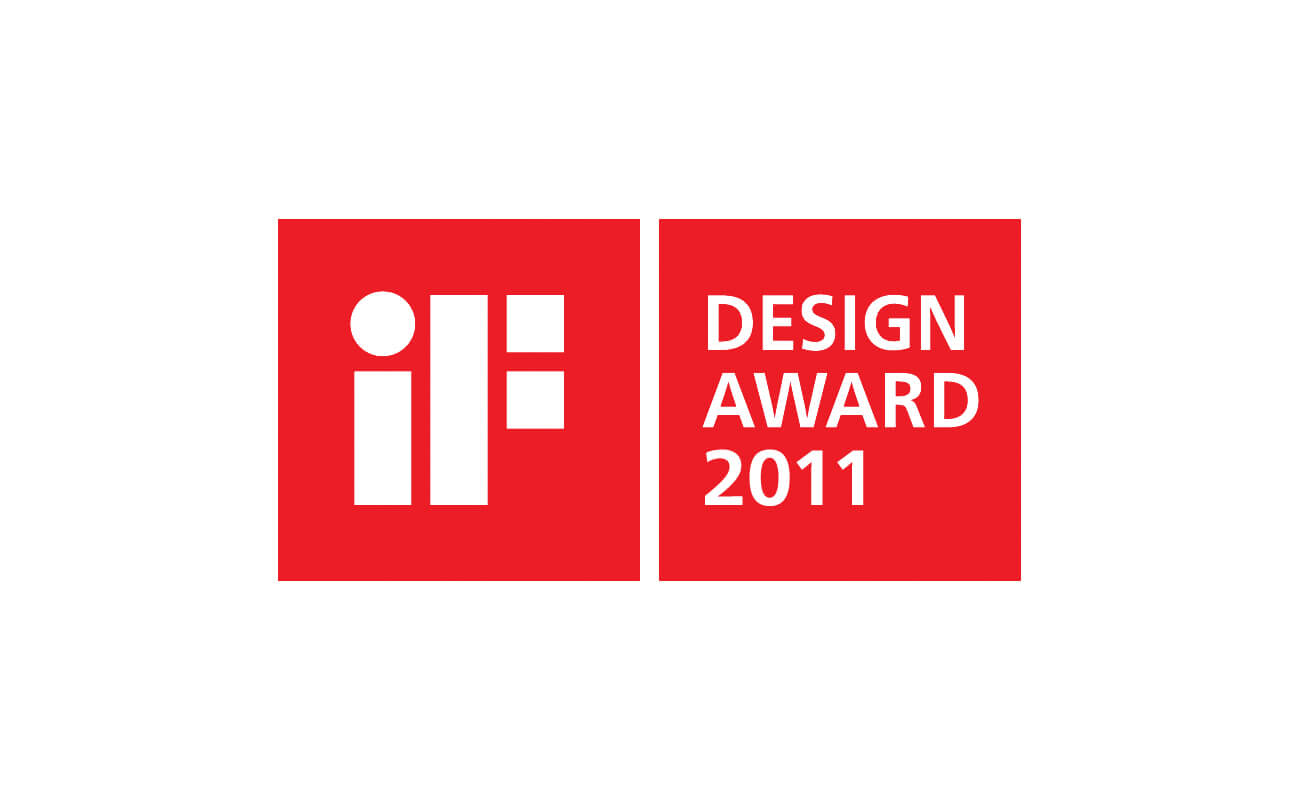 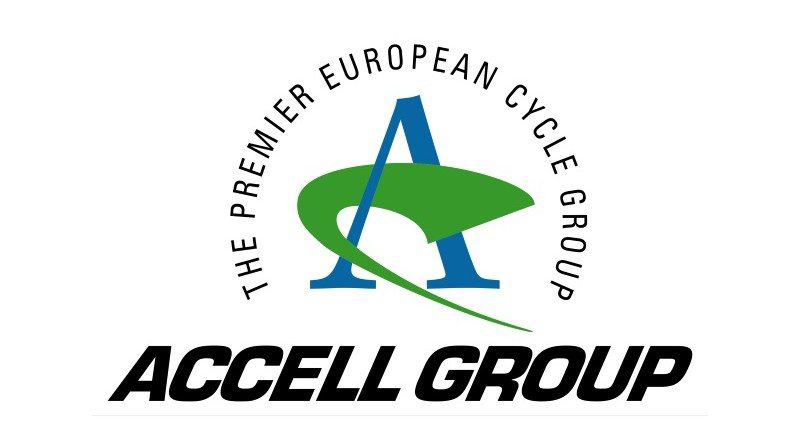 In 2012 Raleigh was purchased by Netherlands-based bicycle company Accell Group. The group’s position as the market leader in electric bikes has been invaluable to Raleigh’s product development through shared technologies and developments.

A new sport needs a new name—Haibike introduces the term “ePerformance.“ An abbreviation for "electric performance": the combination of pure human (physical) performance and electric support. 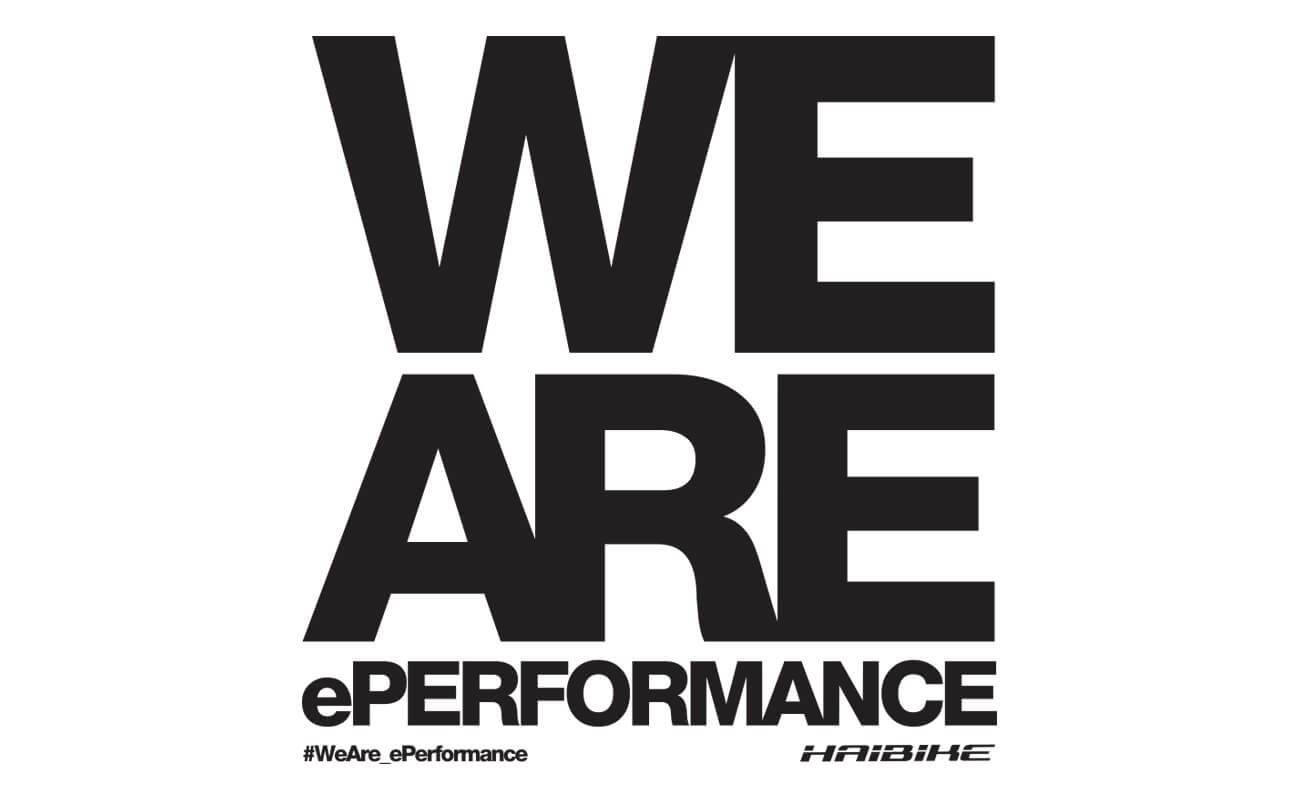 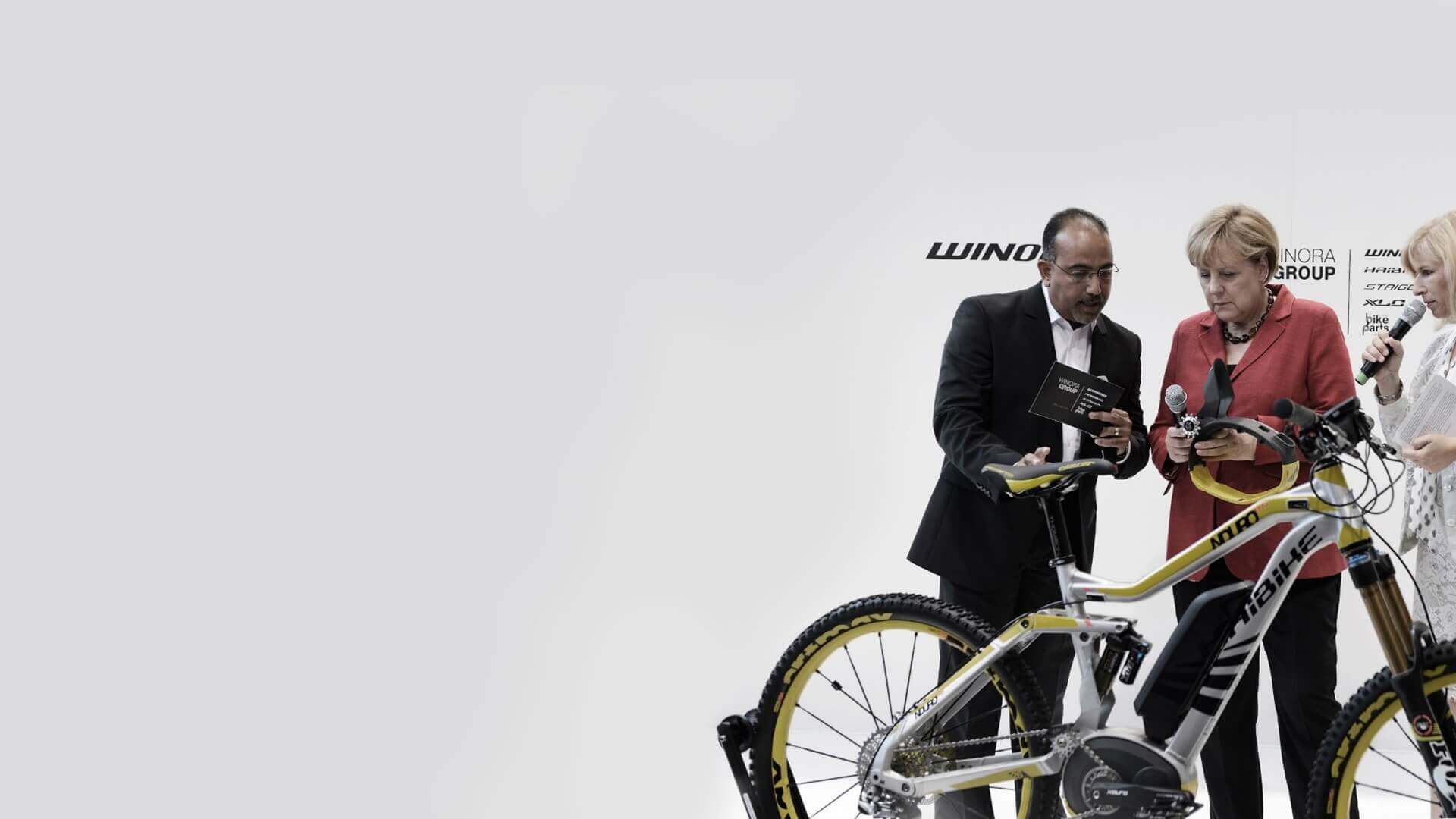 Lapierre launch their Overvolt concept with two electric mountain bikes. The Overvolt range will continue to develop over the following years, opening up mountain biking to more people.

Haibike introduces the first Carbon electric bike with full suspension and a with center drive motor. Three models mark the beginning of the carbon era in the electric bike market and once again confirm Haibike is the pioneer. The electric fat bike “FatSix” is also introduced. 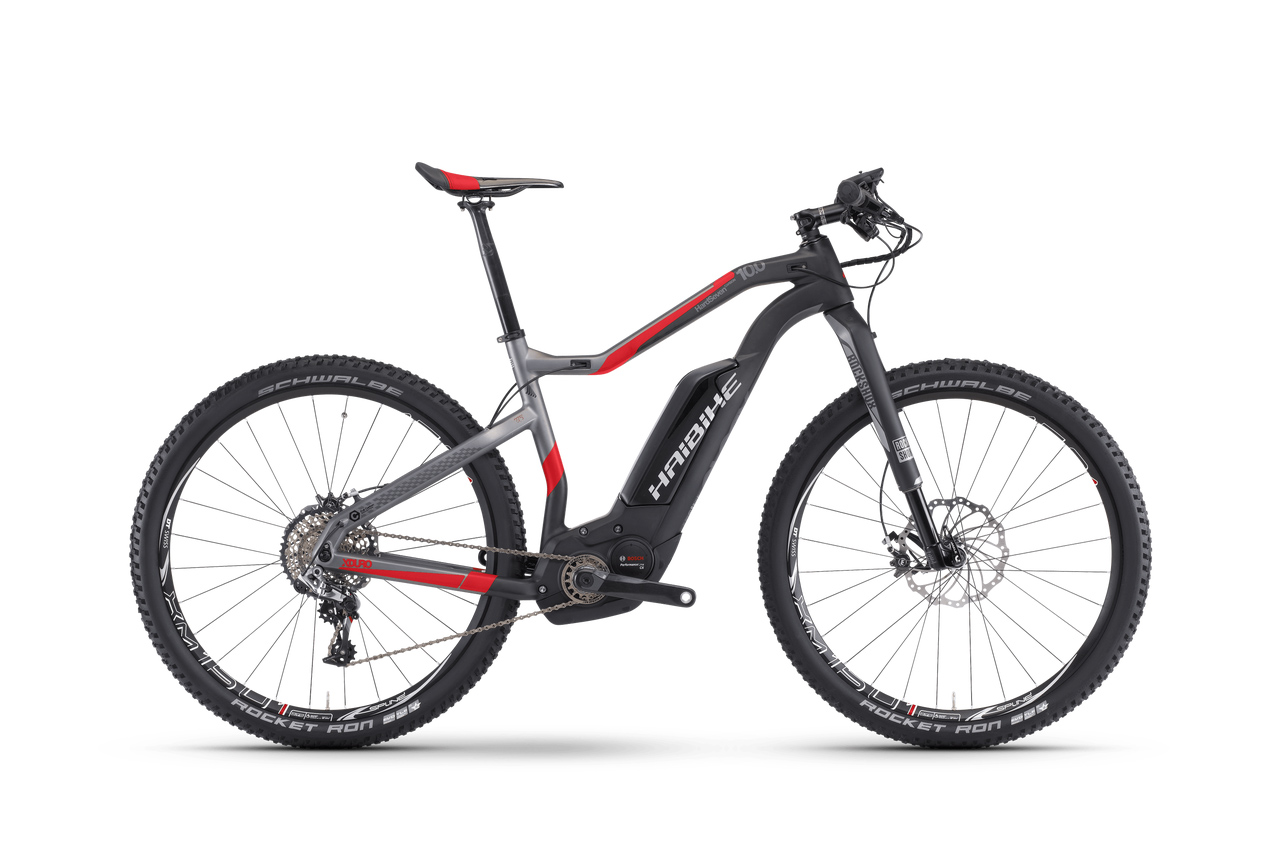 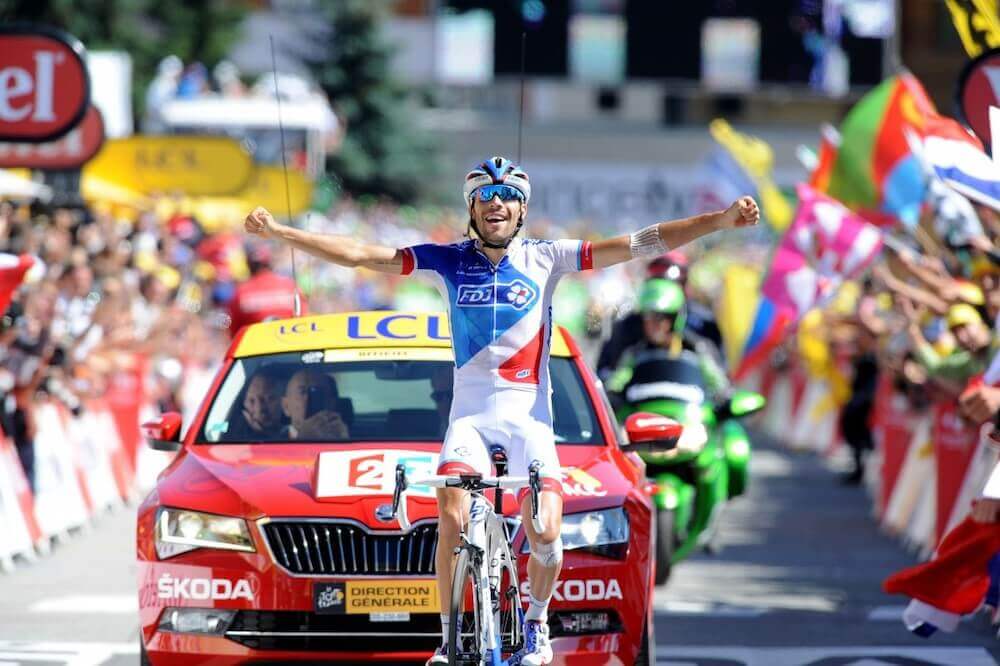 Once again, a busy year for Lapierre’s Teams. Several weeks after its first usage by Team FDJ the Aircode took Thibaut Pinot to third place and best young rider on the Tour de France. The team took numerous victories throughout the season.

A first in history: Haibike is presented one of the most renowned international design awards, the iF Award, five times. This includes three ePerformance and two Performance bikes. This is the first time a single manufacturer wins so many awards at one time. 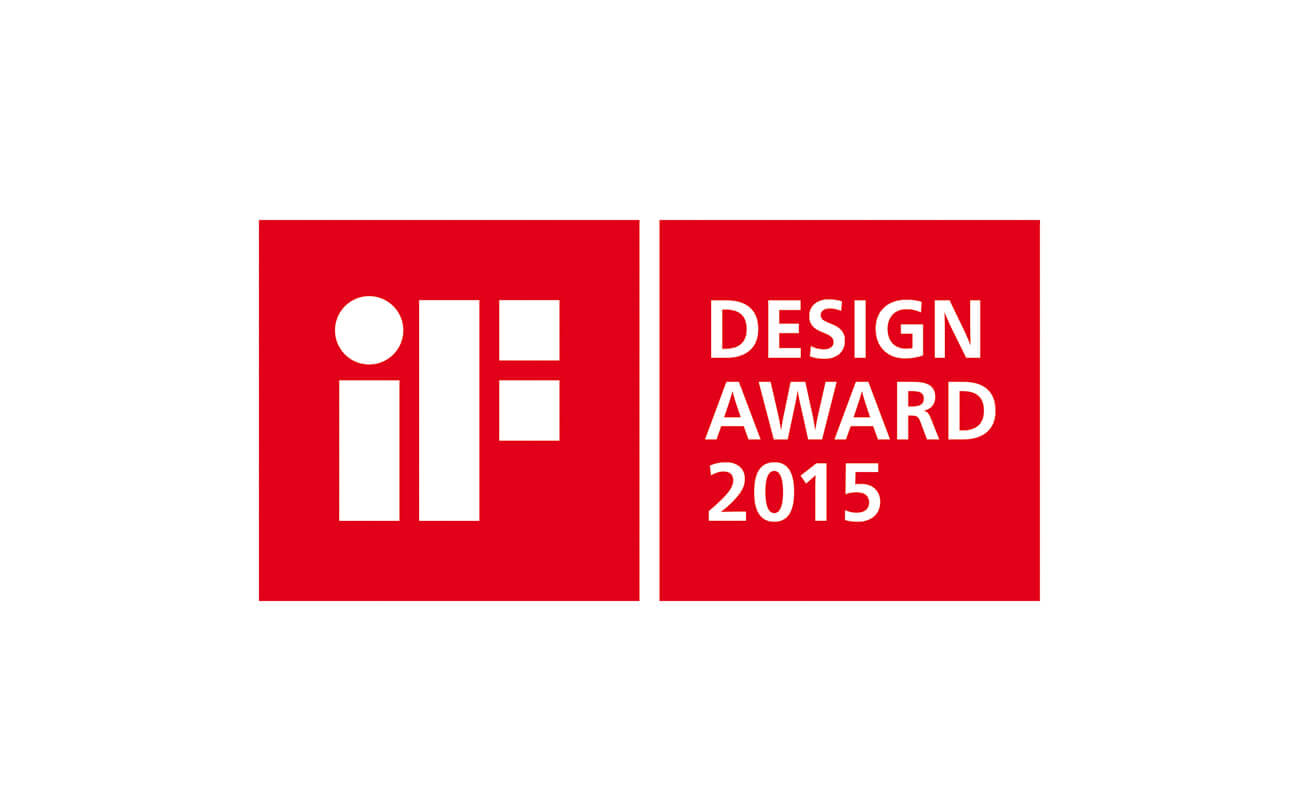 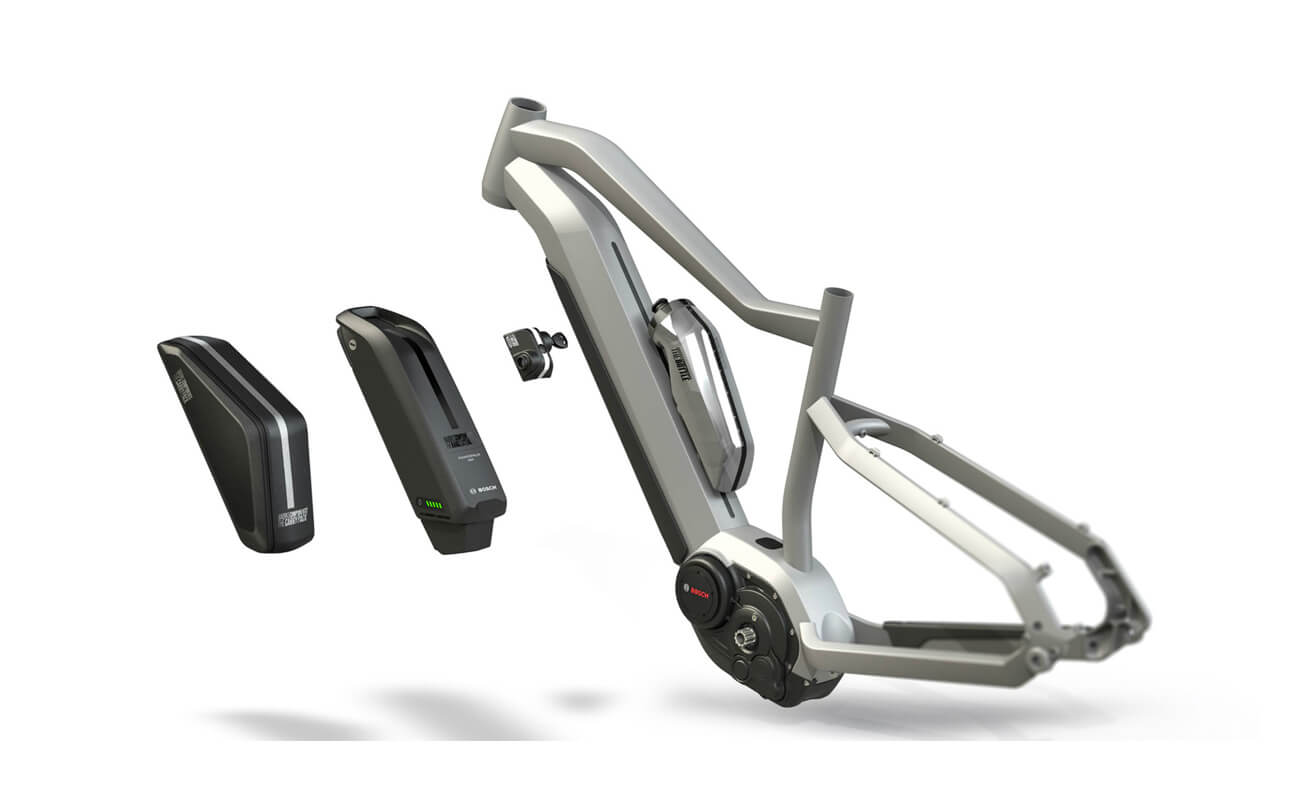 Raleigh celebrates heritage with launch of iconic bmx range. The Raleigh Super Tuff and Aero Burners were one of the most iconic and sought-after BMX's of the 1980's, for 2019 we've re-imagined the legend in all it's 1980's glory.

Today Raleigh are one of the market leaders in electric bikes, Raleigh have partnered with Bosch to offer premium quality bikes that are reliable and trust worthy. Raleigh still offers a range of non-electric city and leisure bikes all designed in Nottingham here in the UK. 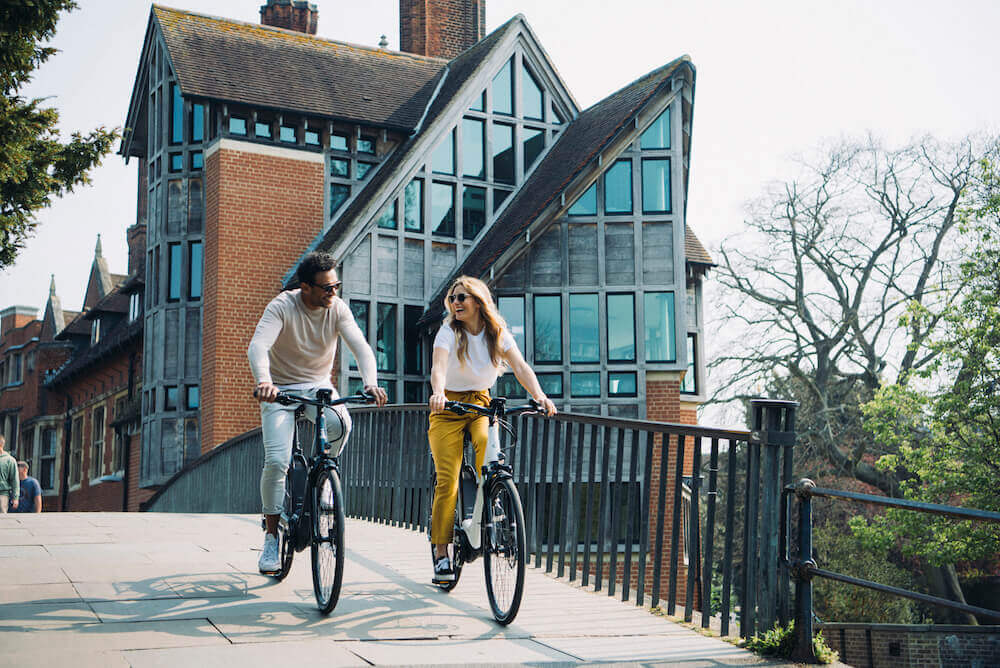 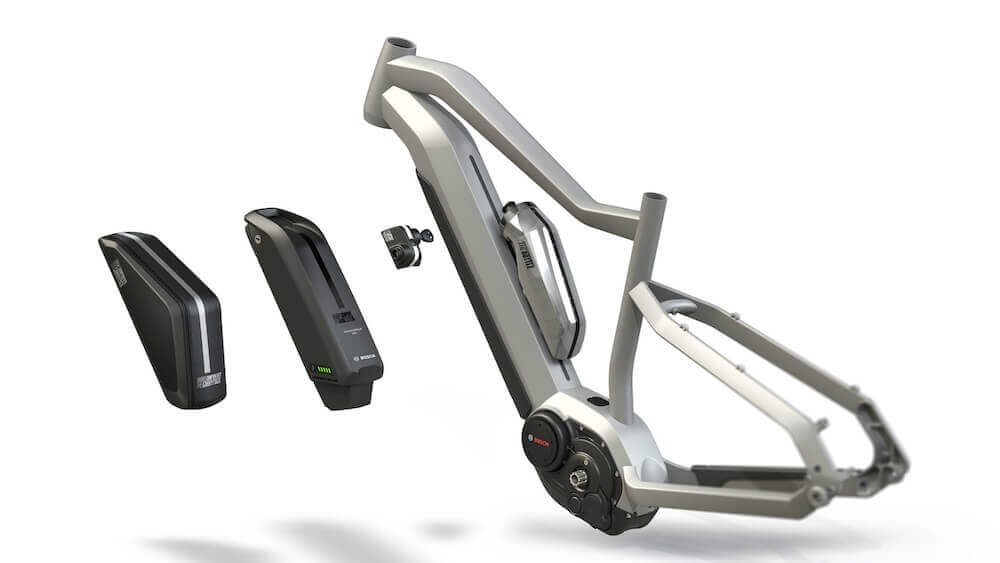 Today Haibike offers performance electric bikes from Trekking and adventure models to full suspension off road mountain bikes. The designers at Haibike continue to improve the power, range and style of our electric bikes so you can go further.

After almost 70 years in the bike business, Lapierre are constantly moving forward, innovating, and developing our products to offer you a better ride. At Lapierre, numerous new projects are already underway to keep our place as a leader.

Providing you with a wide range of iconic ebikes.

Electric Bike Access is a market leader in providing electric bikes through government backed salary sacrifice. For employees we have a bike to suit all with savings of up to 42% on retail prices. For the employer we offer a unique service tailored to each business including payment options, a direct relationship with the manufacturer and total control through a digital platform.

Nottingham City Homes is committed to making our business more efficient, and environmentally friendly. We encourage our staff to opt for sustainable transport wherever possible,including travel between our many sites across the city