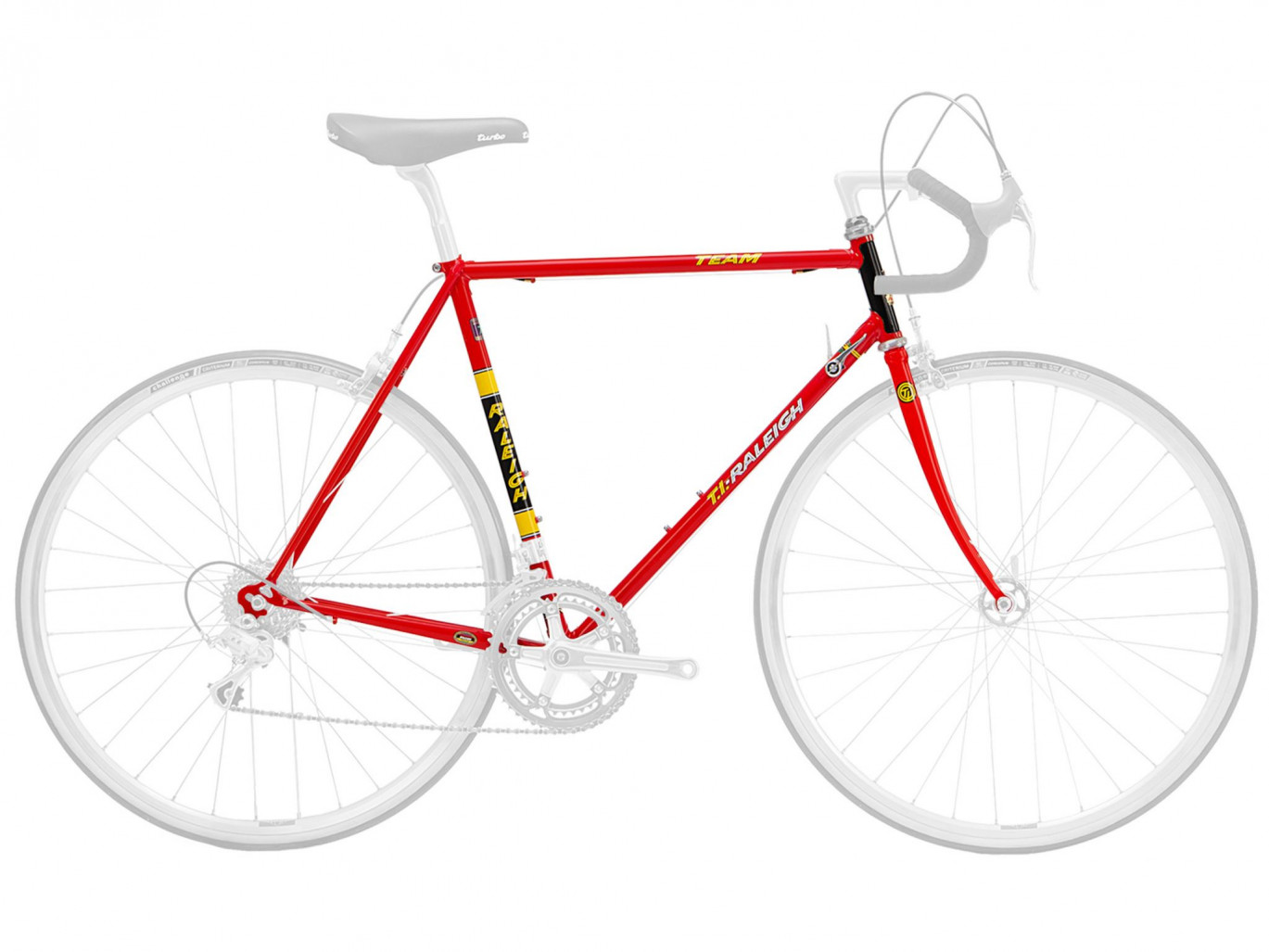 Find out how much this bike could cost you a month with our Savings Calculator.


The TI-Raleigh marks the 40th anniversary of the Ti-Raleigh-Creda team claiming the top spot in the 1980 Tour de France. Joop Zoetemelk took home the highly prestigious yellow jersey and in turn, put the Ti Raleigh on the bike map forever.

The Ti-Raleigh Frame anniversary edition with Full Reynolds 753 frame tubing allows complete flexibility for you to build your own TI-Raleigh bike. Whether the frame is to be hung in pride of place in your home, or ridden only in the most perfect road conditions. Decide on your own components and stop off at your favourite Sunday afternoon haunt on this iconic Raleigh frame. Relive the victory of the 1980 Tour de France and start your own journey with a bike to be proud of.

The 1980 Zoetemelk victory is deeply rooted in the history books, but the legend of the TI-Raleigh lives on. You may have watched it on your television screen in 1980, but in 2020, the legend rides on. So, whether hung in pride of place in your home or built for a spin on a perfect afternoon, one thing is for certain, the TI-Raleigh 40th anniversary edition is a frame you don’t want to miss. There were just 250 frames made, 50 of which are available as TI-Raleigh 40th Anniversary Edition Framesets. The remaining 200 have been built into complete bicycles, available separately. Each frame is detailed with a serial number between 1 and 250 and the frameset is packaged in a celebratory anniversary box with a Certificate of Authenticity signed by legendary rider Joop Zoetemelk. 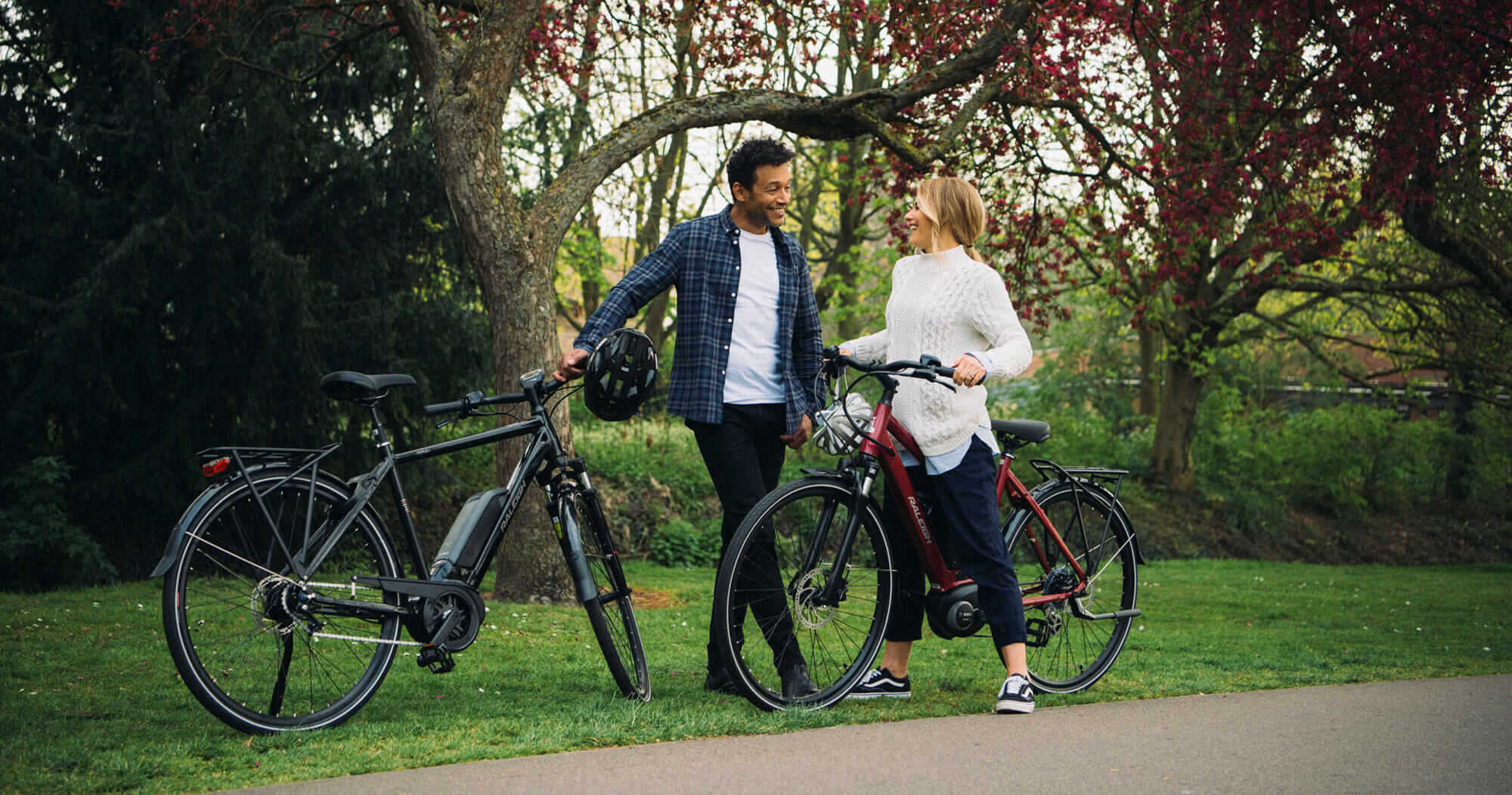 We have three delivery options to choose from to suit your needs. choose from delivery to your home, click and collect from a store or have your bike delivered to your place of work* (*Only available if employer agrees).